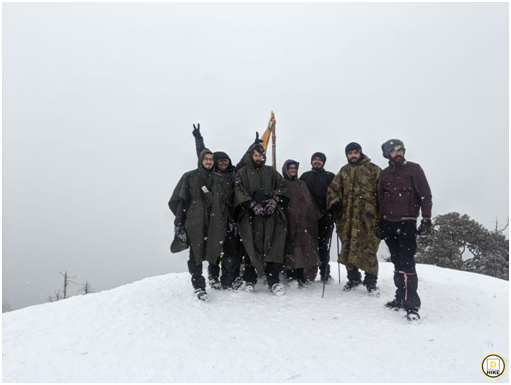 Journey to Heaven and Between death- Pin Bhabha Pass Blog

The journey to heaven and between death ~Pin Bhabha Pass: Climbing in the trans-Himalayan region.

And exploring the Uncharted routes of Spiti 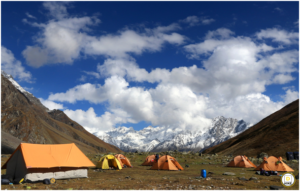 We have seen heroes and legends in movies and read about them in fairy tales. But how often do we get the chance to become a hero ourselves?

I got an opportunity to become one, inspiring many among my friends and acquaintances, it was something I never aspired to do, but then it’s all about the inner calling when voices inside your head urge you to push beyond your limits and break barriers to achieve a milestone.

“You are the master of your own life” so goes the saying. “You are the one who creates destiny” there goes another. And that’s exactly what I sought out to do: In my own little way, I conquered a mountain, no, not Everest, but another peak in the mighty Himalayas. The personal achievement becomes more a triumph when I realize that this was something, I never thought I would ever do.

Climbing a Himalayan glacier isn’t easy. Especially this one which is somewhere between Phistrang and Pin Bhabha Pass in the Kinnaur district of Himachal Pradesh. Here is a short itinerary.This is a 5-day trek starting from Kafnu in Kinnaur (first day), then passes by Muling (second day), Kara (third day), Phistarang (from where you climb the glacier on the fourth day), finally reaching Pin Bhabha Pass on the fifth day. Along the way you cross thick forest and meadows of Kinnaur, eventually ending in the barren landscape and stark desolateness of Spiti valley. 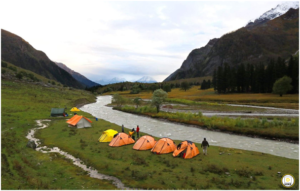 One has to acclimatize to the high-altitude weather, battle hailstorms at 15-16,000 ft while ascending, one step at a time, up across loose icy surface.

It is about muscle; it’s also about the mind

But seriously, when it comes to trekking in the Himalayas, it’s as much about physical strength (you need a lot of stamina) as it’s about mental strength. It’s about preparing the brain to tackle the challenges on your way, holding on with great perseverance. Climbing glacier tests everyone’s patience.

The chill seeps into your bones, and oxygen being minimal, the lungs go on overdrive. My eyes felt as if they were popping out. Was I going snow-blind? You experience the sudden sensation of blood rushing to your head, and your feet and palms get soaked in sweat. I had to endure it all for four hours, negotiating slippery paths, and every time my eyes looked down it seemed as if gravity is pulling me back. But the natural abundance kept me pushing up, up and up.

No, one cannot afford to be afraid. All notions of fear should be banished. Shivering in the cold, my legs went numb. The rainfall was continuous. The climb was steep. To make things worse, I also had to cross glacial rivers. With my injured foot, numb hands, a body carrying a 6-kg backpack, my only way to fight these torturous moments was not to think of what could happen on the way – for all you know, one could die in such hostile environment.

In fact, I would have died: There was a massive landslide and I was witness to large boulders wheezing past me. 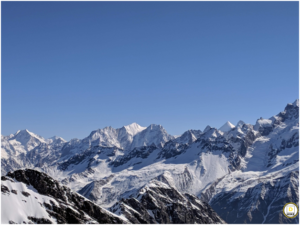 The moment I slogged for

And then I looked around! What I saw was spell-binding – a landscape that was pure white heaven. Yes, this was what I made my journey for, and I forgot all my pain.

This was the moment I had been waiting to experience. A feeling of triumph swept over me as I reached the top at last – a feat not everyone achieves – even as I felt like a queen of all that I surveyed. The Uncanny voices were overheard by me and it gave a sense of motivation

Sky talks to me, when sun’s ray reached the peak

How shall I commute from one mountain to another when I

Glaciers makes way from me, like a princess ready for an adventurous journey.

I seek for roads which are unraveled

When years have passed by, I shall choose the paths less travelled.

Heart dances with my mind

Sometimes confusing me where to go?

Life enchants with high and lows

After crossing the Pass, reaching Spiti

“Do not go gentle into that Goodnight

Rage rage against the dying of the light” Dylan Thomas 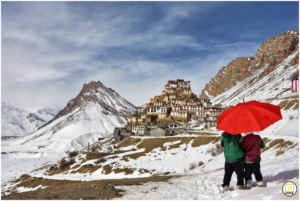 Sometimes we think of the mountains as the most powerful and spiritual place that have taken birth in the Universe, especially when it comes to the Himalayas. Somewhere in the middle of the year 2019, I intend to visit the remotest place in the Western Himalayas: a place called as the middle land and also as the lesser known cousin of Ladakh: Spiti Valley. A sparsely populated area, where the place would ready to charm you in every way and take your breath away. From the people, the villages, the culture ,Spiti tops the chart in terms of landscapes and the overall ethereal beauty for every travelers , trekkers and adventurers. Even though I have been to this place twice in 2017, but this year’s exploration to the middle land was something very different. Driving through the treacherous routes invoked me a mysterious kind of adrenaline rush which was soaring up so high as I decided to go outskirts of the capital town Kaza (District headquarters of Spiti). This place is usually crowded and you will see lot of backpackers, travelers and tourists, well I was one of them but the second day I went to do something else. The aura in Spiti was brimming with strong sun directly hitting my face, my lungs chocked for a while because of scarce oxygen but I couldn’t stop gushing the enchanting landscapes. With a few kilometers ahead of Kaza, I trekked to the banks of the Spiti River where too many tributaries are formed. The few of the name are Ghundi, Rohtang , Sumra, Lingti , Poh, Shila. Etc. 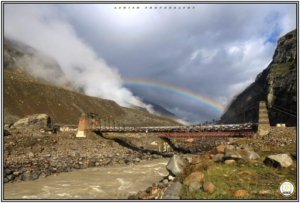 I sat near the banks and listened to the cold Himalayan winds whispering me about the nearby peaks of the Lahaul and Spiti range. And it was that particular moment I snapped a picture of vast grasslands furnished with lush meadow and tall green trees. There is something about that place where every person who has visited left their heart in this place. Maybe a spiritual calling? During the dusk, I stood at the top of Monastery called the Key Monastery which is 14km from the capital town Kaza and witnessed this grand pasture of land embellished with green and olive color, sun stroking on this grandeur view with the composition of starkly dark desolated valley.

It was a fairytale evening where God must have sent at the spur of the moment only to witness the jaw dropping view not to capture with a photo lens but with your own eyes. There are memories which are not static and it serves as itinerant as a means of communication with the beauty. When years have passed by, these memories of valleys, the people, the landscapes, the children will be cherished and develop an inner vision that will obliterate all thoughts that sad or evil. While going back to the town and leaving behind too many recollections of Spiti , taking the window seat of the bus, I penned down my thoughts of

Far across the alley

Water splashing down the rivers and glaciers;

Autumn and spring echoed in my ears.

Beholding the first twinkling of the star in a starry night;

Made me wish about the dream I want;

During the twilight I open my eyes;

The lost mountain ranges made me feel alive 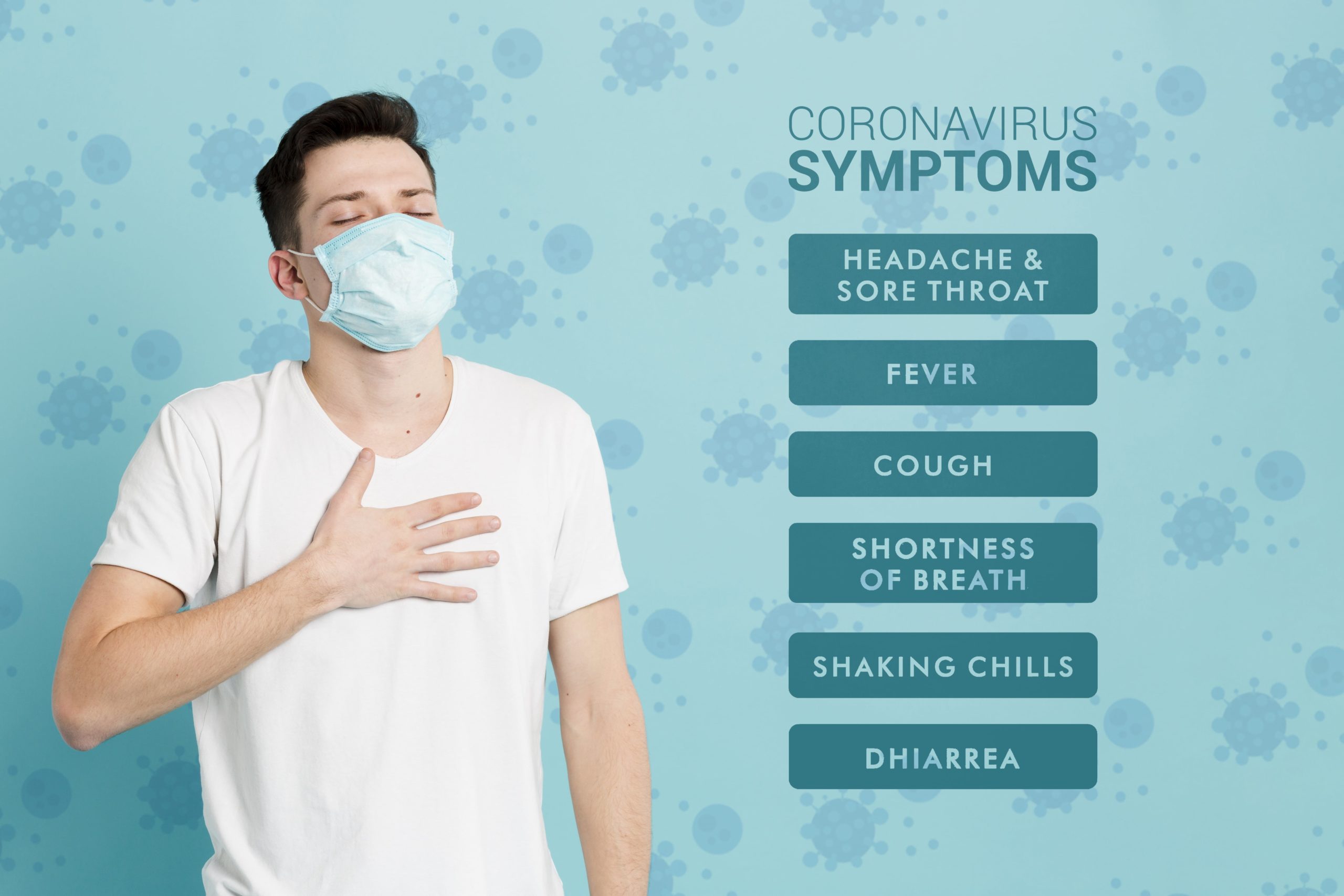 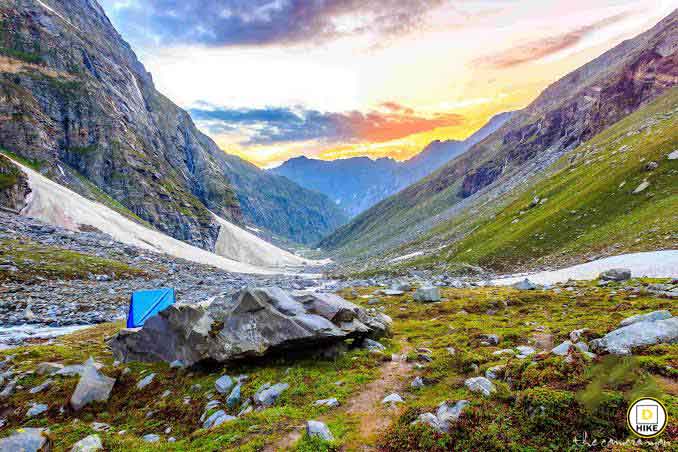